Map of The 4 Best Amusement Parks Near Atlanta, Georgia 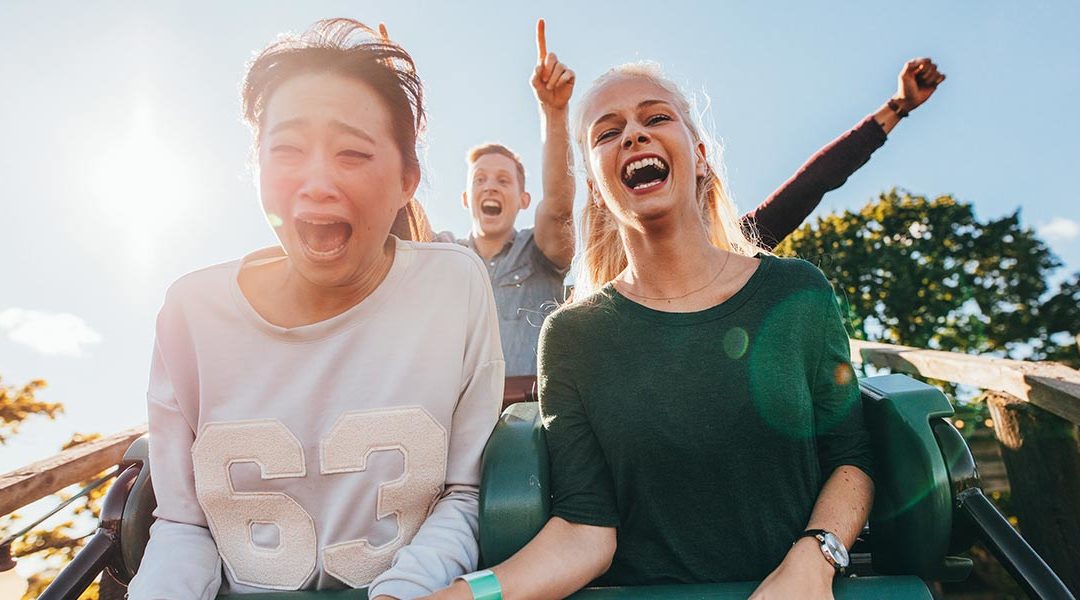 Roller coasters and amusement park rides might have gotten their start in the U.S. at parks like Cedar Point and the boardwalks of the Atlantic Coast, but there’s no shortage of fun family places to play down south, either. Just within a two-hour drive or less, there are five fantastic amusements parks near Atlanta, Georgia.

Some are always updating to tie into the latest pop culture crazes, others offer a way to cool off from the humid summers, and others promise adventure inspired by the swamps and wetlands you’ll find further south. We’re proud that we offer a mix of the latest thrills, refreshing water rides, and the timeless quality that will take adults back to yesteryear and introduce little ones to the unparalleled fun of spinning, flying, whirling, and looping on ride after ride, cotton candy and funnel cake in hand.

As you can see, whether you’re up for a drive or a quick jaunt downtown, there’s an amusement park near Atlanta, Georgia for everyone, no matter what type of adventure you’re hoping for. If you really want to make it an epic summer or vacation in the southeast, though, we suggest you try all four! There’s nothing like theme park hopping to add to those one-of-a-kind roller coaster thrills.